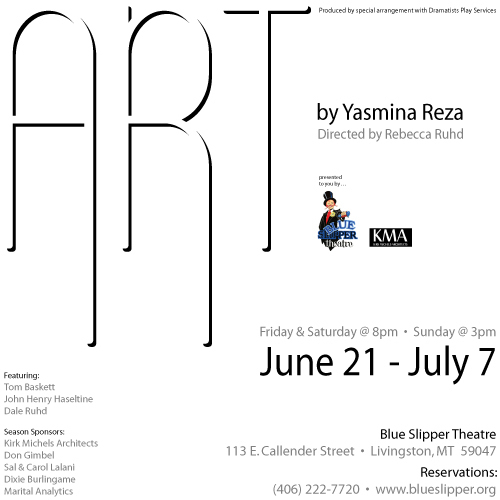 Art follows three friends after modernism enthusiast Serge has bought a painting. Large, arguably white, and expensive, this painting is the catalyst that triggers Marc to wonder if his friendship with Serge is imploding. With the course of his own life in overhaul, Yvan tries desperately to keep his friends from destroying the only constant he feels he has left. Art has been popular with audiences the world over following its award-winning debut in France in 1994. Rebecca Ruhd directs John Henry Haseltine, Tom Baskett, and Dale Ruhd; the actors will each take a different role each week. While asking themselves and each other whether white stripes on a white canvas is meaningful, whether their opinion is meaningful, whether they can even understand one another anymore, one thing becomes clear; win, lose, or draw - its all riding on a few thin, white lines. 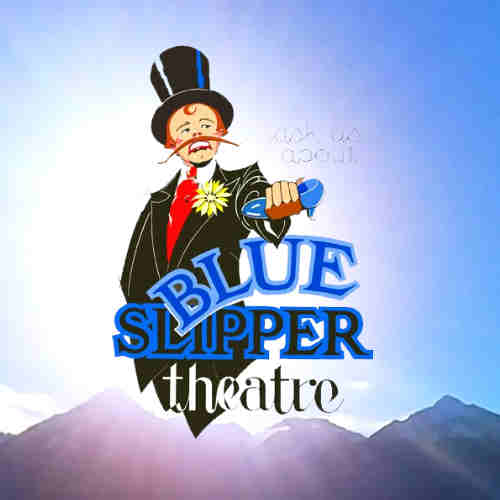